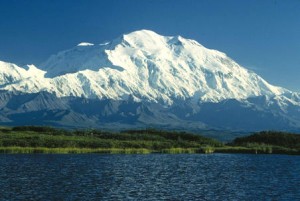 All discussions aside about a lame duck president no longer having to bow to political pressure and finally being able to do the right thing, I think the renaming of ex-Mt. McKinley is awesome. It seemed kinda stupid when you think about it that a mountain in Alaska is named for an Ohio politician. END_OF_DOCUMENT_TOKEN_TO_BE_REPLACED 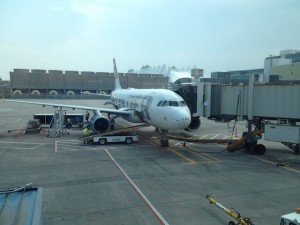 During breakfast the next day, we wondered about how to get back to San Francisco, the airport and what time we needed to be there. The Coed pulls out her ever-present phone and starts doing web searches to get some answers. END_OF_DOCUMENT_TOKEN_TO_BE_REPLACED 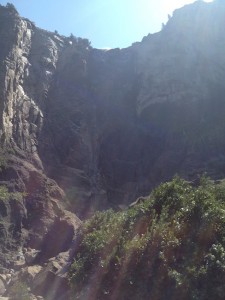 Our planned course was to take the shortest route to Interstate 5. We figure this had to be the least squiggly, and most direct to Sacramento. There we would cut off to Sonora where we had room reservations. END_OF_DOCUMENT_TOKEN_TO_BE_REPLACED 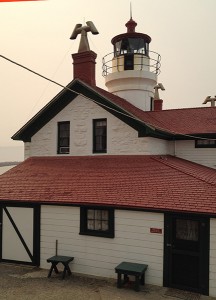 While the rest of us were taking in the view from our rooms at the inn, and drinking two-year-old, complimentary wine (ok, not everything was perfect), Snowball and her uncle went out in search of Dramamine to smooth out the squiggly seaside roads we knew were still waiting for us. END_OF_DOCUMENT_TOKEN_TO_BE_REPLACED 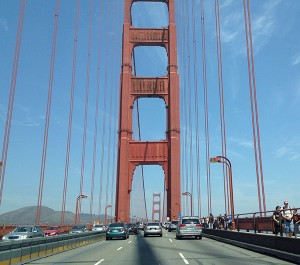 In the previous installment we left our intrepid travelers at the luggage carousel in the San Francisco airport. Snowball and myself guiding Snowball’s family on a six day trip to see the California redwoods. Next stop – pick up the rental van END_OF_DOCUMENT_TOKEN_TO_BE_REPLACED