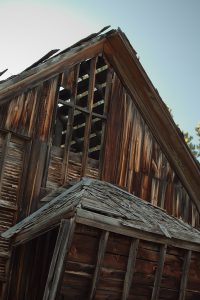 One of my favorite guilty pleasures is a show on PBS called ‘This Old House”. Its the original reality show where they find some people who own a house that needs updating. On the episode where they introduce us to the house, they go through with the owners of what looks like a perfectly livable house and look at all the problems they have with it; END_OF_DOCUMENT_TOKEN_TO_BE_REPLACED

The most watched channel in our house at least while I’m home is the Weather Channel. I’m probably the only person in the country that is disappointed when it’s sunny and calm from California to Atlanta. But the last couple of days the coverage of this storm lining up and hitting the northeast has been nothing but a marvelous popcorn-and-pop distraction that I’m happily watching from the fifty degree and sunny midwest. But don’t fret, I have a bad feeling our turn is coming. And if you’ve been paying attention you already know how I feel about snow. END_OF_DOCUMENT_TOKEN_TO_BE_REPLACED 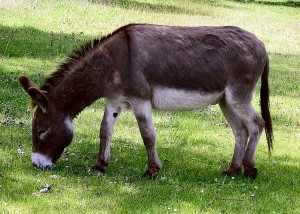 As you watch the news coverage in the next couple of days keep thinking of these questions.

Does it seem like a coincidence that the Israeli incursion into Palestine happened so close on the heels of the crash of Malaysia flight 17? It seemed only an hour or two apart that the stories broke.  Is this the news media being manipulated to not look too closely into whats happening to Hamas?

Is it a coincidence that two Malaysian flights have been lost so close together in time? Was the first one just some sort of a rehearsal? And if so, who is really running the show?

Remember to not restrict your news viewing to just one or two outlets. And be sure to include the international and non-commercial news media points of view.