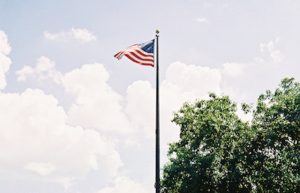 Now that the party candidates are for the most part decided and let’s face it – there are no winners here, I think its time to do the only thing a red-blooded American curmudgeon can do and throw my proverbial hat in the ring. Unlike the other candidates I am actually gonna have a presidential platform and announce my plans for the future of America – in writing – right here. END_OF_DOCUMENT_TOKEN_TO_BE_REPLACED

I understand why this decision has had to be made. There is a lot to learn and a limited time to teach it. So something has to go. Since all the students are typing on computer keyboards I can see why the decision was made. Its just sad that handwriting has to be one of the things eliminated. END_OF_DOCUMENT_TOKEN_TO_BE_REPLACED 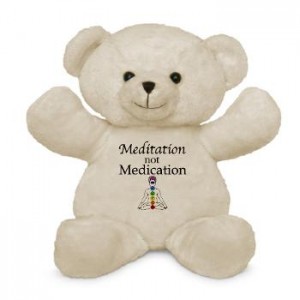 You’ve probably seen many medication advertisements during the commercial breaks in the evening network news. I see a lot of them on the newly-proliferating boomer TV channels. But how many of you actually pay any attention to them? Each one takes about five seconds telling you what it treats and the rest of the minute is used telling about the side-effects. The announcer talks really fast about these side-effects but I wonder if it’s to get them all in during the time or if they want them to go by so fast you don’t take the time to think about what they’re saying. END_OF_DOCUMENT_TOKEN_TO_BE_REPLACED

No one should be surprised that NFL football players have deflated balls. (Sorry, you know I had to go there.) But that is only where it starts. Alleged spouse abuse, alleged murder, deflated ball controversy-it all adds up to a culture of violence and win-at-all-cost.

But this report from ABC News just put me over the edge. END_OF_DOCUMENT_TOKEN_TO_BE_REPLACED