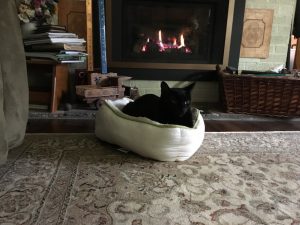 Recently some apes who shall remain un-named have been complaining about how difficult life is in the cold weather. Since I have been forced to become an indoor cat I really can’t get behind their point of view. I just have to make the best of a bad situation. END_OF_DOCUMENT_TOKEN_TO_BE_REPLACED 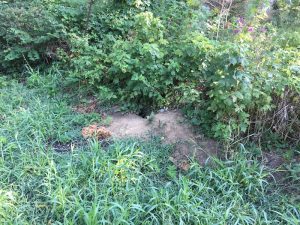 Last night, Snowball and her mom and I were having a nice, quiet Friday evening pizza dinner at the Homestead. We were enjoying our customary routine of guessing the puzzles on Wheel of Fortune and looking forward to watching baseball, Royals or Cubs, afterwards. Suddenly there was a knock that sounded just like someone at the front door except it was coming from the floor! END_OF_DOCUMENT_TOKEN_TO_BE_REPLACED 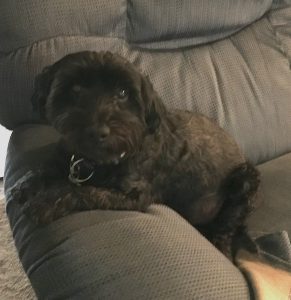 There’s a scene in the original Ghostbusters movie where Bill Murray’s character is trying to convince the mayor of New York how dire the situation is. He claims the city is headed for a disaster of biblical proportions with dogs and cats living together in mass hysteria. In my opinion that mixture is a recipe for disaster in real life too. No one warned me that I would be living with a dog when they stuck me in a cat carrier and dragged me up here to the homestead. I’ve seen dogs before and Bast knows I could smell them at the rescue center. But this is the first time I’ve had to put up with one full time END_OF_DOCUMENT_TOKEN_TO_BE_REPLACED 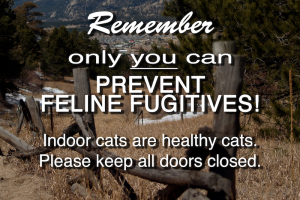 A couple days ago the curmudgeon told you all about the move from the Compound to our new life here on the Homestead. He’s wallowing in blissful ignorance thinking my cell mate Roswell the Maine Coon and I are happy here. He thinks just because we have a sun room and an outdoor cage that we have to get to through a tunnel that we are happy kitties. Well I’m here to tell you it’s not so! END_OF_DOCUMENT_TOKEN_TO_BE_REPLACED 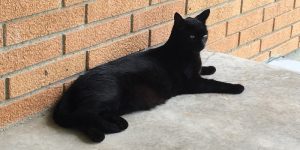 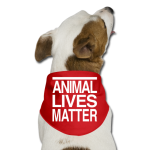