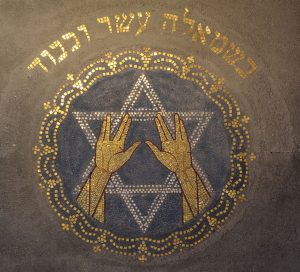 END_OF_DOCUMENT_TOKEN_TO_BE_REPLACED

I’ve wanted to write on the recent events in Paris and about terrorism in general. I wrote several articles I knew were only knee-jerk reactions which I didn’t publish. The first version I wrote was akin to rounding up anyone who had ever walked into a mosque and chasing them down with torches and pitchforks. However colorful the imagery of that article it did go a little over the top. In another I preached universal brotherhood along the lines of why can’t we all just get along. But I’ve done that already so I didn’t want to repeat myself. Then I decided that I needed to look at the patterns causing this latest blight on the human condition. It’s all boiling down to one of  the most basic of ‘them vs us’ reasons, religion. END_OF_DOCUMENT_TOKEN_TO_BE_REPLACED