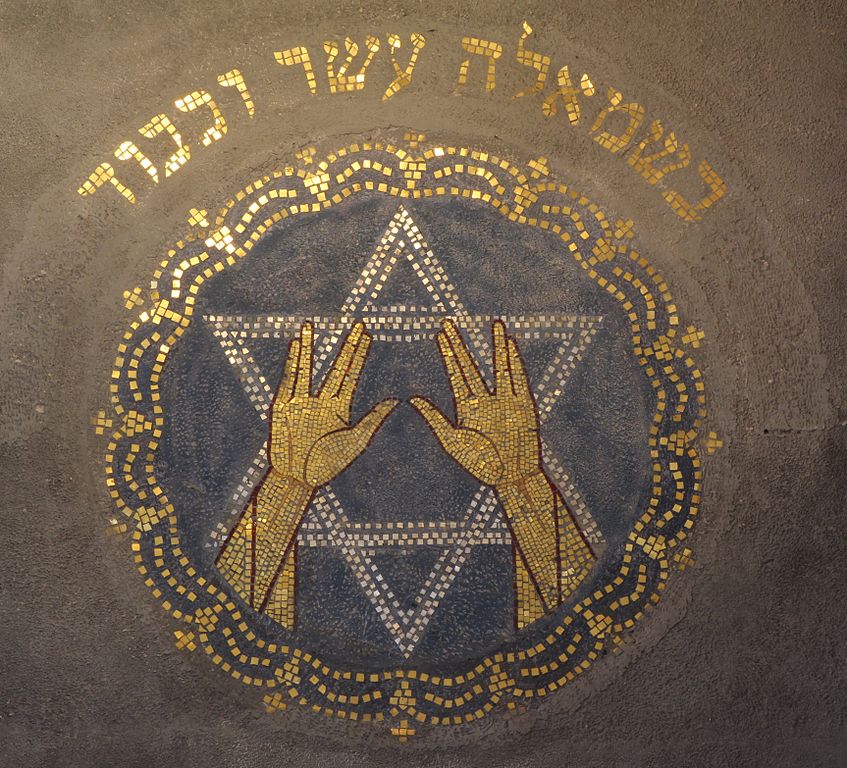 One thought on “A Star Trek Conspiracy”