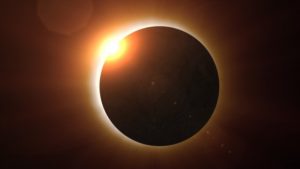 One of the advantages to living a long time is the collection of t-shirts you get that say ‘Been there, Done that’. This week a whole lot of people are going to finally get their figurative t-shirt that says they’ve seen a solar eclipse, a shirt I earned some twenty years ago. END_OF_DOCUMENT_TOKEN_TO_BE_REPLACED

This year is the seventy-fifth anniversary of the Japanese attack on Pearl Harbor in Hawaii. This happened on a quiet Sunday morning taking the Naval installation totally unaware. But in reality there were many early signs of the sneak attack. END_OF_DOCUMENT_TOKEN_TO_BE_REPLACED 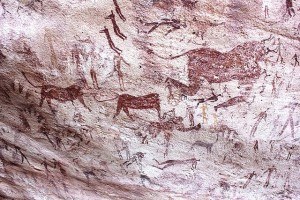 The hunt was successful. Several wooly mammoths were killed. The tribe will have food for the coming winter. To remember the hunt and appease the gods, Noga began drawing on the cave wall. In pictures, he showed how the brave men of the tribe ran up to the mammoths and stabbed them with their spears. He showed the dead body of his cousin Roga who was trampled by a mammoth during the hunt. END_OF_DOCUMENT_TOKEN_TO_BE_REPLACED