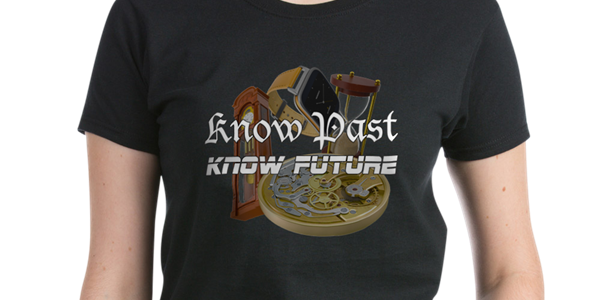 The Cubs have won the World Series, an egotistical, reality TV star is president-elect of the U.S. and scientists have discovered that the cause of global warming is the cold air all being used to freeze Hell over. (OK I made up the last one.) Still with all of this happening, my guess is nothing much will change.

The founding fathers of the U.S. were pretty smart. They came up with a form of government where no overriding amount of power is given to any one person. They must have seen this day coming. They saw a day when some peacock of a man would impress the masses so much while at the same time alienating the people of his own political affiliation that he will come into a power which will result in a virtual vacuum.

But let’s look at our starting point here. The water is poisoning residents in Michigan cities, The oil companies are stealing land from farmers and native Americans for the construction of dangerous pipelines. Investors from Asian countries are buying many businesses and properties in the U.S. Our medical care programs are in chaos.

None of these things happened overnight. The people see the current political bureaucracy that hasn’t changed significantly since the middle of the 20th century as the cause. Every political candidate in the last fifteen years has campaigned by declaring there will be change. But still there has been no positive movement during this time.

Finally someone has come forward that is not a part of the same political system and the people have latched on to him like drowning passengers on the wreckage of the Titanic. The voters are willing to try something different – the very definition of change.

But not to worry. The checks and balances designed by the country’s founding fathers to preserve the inertia of politics will keep everything under control. We will not have a massive wall building construction project on our southern border. We will not be annexed as Russia’s western state. Our failing infrastructure will not be repaired in one fell swoop of tax supported job creation. We still have congress and the courts to protect us from any kind of change.