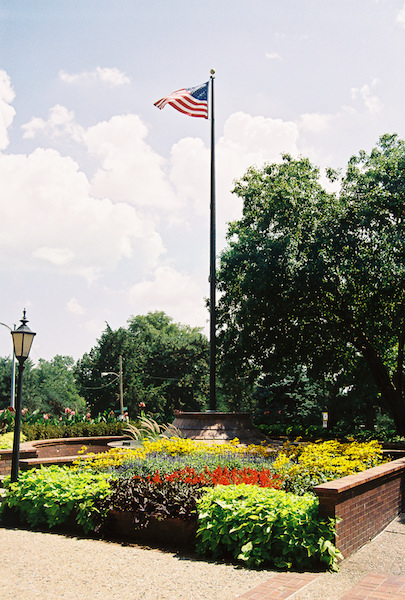 There is something I’ve been dealing with in silence for a long time. Now is finally the time for me to come out with the truth. I think my wife, Snowball, has been suspecting for some time. Some of my friends have been able to see this in me without my saying a thing – they just expect it. So there’s no other way to say it than to just say it. I’m coming out in support of Trump’s candidacy for president.*

What? No! What did you think I was gonna say?

I invite your comments and discussion but before replying, please take a moment to look at the Curmudgeon’s Disclaimer.

But seriously the presidential race has been about them vs us AGAIN. Most every race up to this time has been between political insiders – all of whom swear they are not political insiders. This time we have a wildcard. The Trump difference is that he truly is different. Instead of a politician we have the chance to elect a successful businessman. Someone who knows how to negotiate a deal – and WIN! The country needs a winner to make a difference not just sit around for another term in the status quo.

I admit that until a few days ago I was on the fence about this guy. Is he a nut or crazy like a fox? Then I heard the foreign policy speech he gave. It was then I realized two things. The first is I like his no bullshit policy toward the enemies of the U.S. (if he is allowed to follow through with it) The second is he needs to stick to a script.

Every time Trump speaks off the cuff, he sticks his foot in it. He has a very raw stream of consciousness. As long as he has his words already in front of him he makes a lot more sense and pisses off a lot fewer people. Trump would not be the first president with this problem. Take a listen sometime to the office tapes of Lyndon Johnson or Richard Nixon. Both of them were pretty crude in private conversation but gave great speeches.