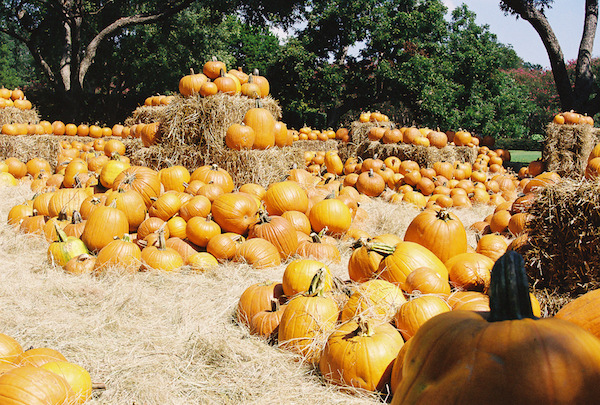 I used to like autumn but now its just the doorway to winter. However, there are still a lot of reasons to like October. Its the month when the travel shows specialize in haunted houses and the food shows do everything that can be done with pumpkins. I don’t cook or travel much so this is by far my best month for movies. The movie channels dig deep into their vaults and blow the spider webs off of the classic, scary, monster movies. And I’m not talking’ about Alvin and the Chipmunks Meet Frankenstein.

As a young child I developed a strong love of monster movies and other scary things, much to my mother’s unwarranted concern. Monster movies are what horror movies are called before you reach adolescence. While the other kids were reading The Hardy Boys and Nancy Drew Mysteries, I was reading Tom Swift Jr.  I even collected Universal Studio’s monster trading cards instead of baseball cards.

A quick look at Netflix scares up some late night viewing with The Omen 1, 2 and 3, Hellraiser or anything directed by Clive Barker, and The Fly or anything starring Vincent Price. Sticking with Vincent Price (whom I actually met once) my favorite movie of his was House on Haunted Hill. If you can find this its worth the time. Watch for the flying skeleton. When the movie showed in the theaters it actually flew out of the screen and over the audience.

Some more scary things to look for to celebrate this month are two Dracula movies, the original 1931 version with Lugosi and the 1992 remake with Gary Oldman. Both are awesome in their own right. And don’t forget to check out the original Frankenstein movie from 1931. If you like zombies forget the Walking Dead. Look up an old movie called I Walked With a Zombie.

To get in the mood this month musically you might want to look for a little known group called Nox Arcana. I discovered their work a couple of years ago and its been my staple for spooky ever since. Another one is Midnight Syndicate. I’ve used both of them to seed Pandora channels. Just try to listen to them some dark and stormy night without getting the neck prickles.

So take some extra time this October to get scared. Oh, and watch out for werewolves! I hear there have been some sightings out on the west side of town.

One thought on “Scary Things For a Scary Month”