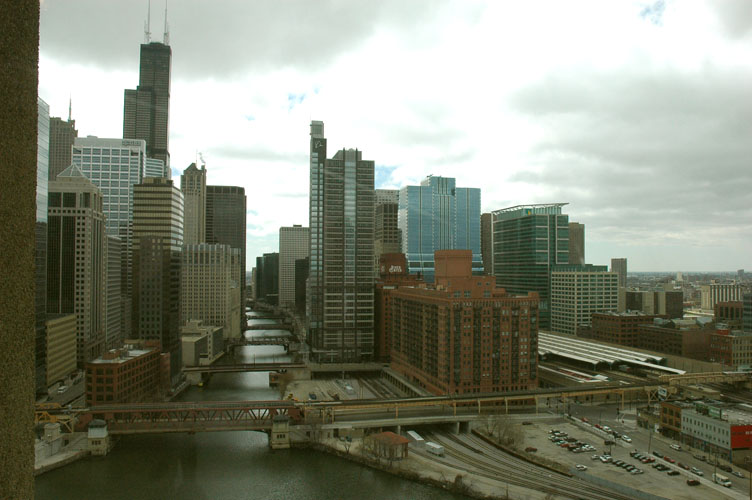 Most folks are turned off by the experience of being shut up in an elevator. I find many times that people try to avoid this feeling of claustrophobia by ignoring it and overcompensating their actions to prove that everything is normal. This leads to the opportunity to hear the most interesting conversations.

A couple of days ago I was headed to an appointment in one of the upper floors in a downtown office building. It was the middle of the afternoon (I try to avoid mornings) and it wasn’t too crowded. I entered the elevator with two extremely attractive and well-dressed women, a blond and a brunette, who obviously worked in the building. The up button was pressed. Being the dirty old man that I am I checked out the two young ladies up and down while they went out of their way to ignore me.

A couple of floors later the doors opened and a young man entered wearing an exquisitely tailored dark suit, perfectly shined shoes and a red power tie. The man could have been a GQ model except for a few unfortunate white flakes of dandruff. He stood at the front of the elevator grinning to himself while the women surreptitiously examined him up and down.

A floor later the doors opened and the man left. My floor was next so after the doors closed again I moved to the front of the elevator. As I did this the brunette spoke to her friend, “Wow he really looked nice.”

The brunette continued, “He needs to get some Head and Shoulders though.”

I walked out when the elevator doors opened and just as they closed behind me I heard her friend respond, “I’ll say, but how do you give shoulders?”

Maybe a little off color but Happy April Fools Day everyone.

One thought on “Elevator Speech”